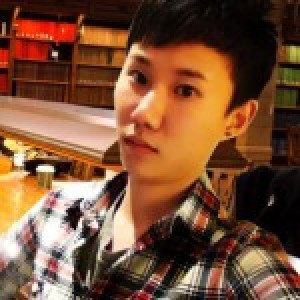 He has been a research fellow at the Department de Didàctica de la Llengua i la Literatura at the Universitat de Barcelona (FI fellow-Generalitat de Catalunya) and has been collaborated with the research group for the study of Linguistic Repertoire (GRERLI) at the Institut de Ciències de l´Educació (UB) from 2014-2016. Currently he is a member of the Acquisition and Pathology Lab at the Centre de Lingüística Teòrica (CLT/UAB) in Barcelona, where he has been involved in a number of international research and development projects sponsored by Ministerio de Economía y Competitividad de España.

He has published articles in the field of language teaching, assessment and acquisition and he is the author of the Manual for Teaching Spanish to Chinese speakers (Difusión, 2015) and the author of a research monograph on study of applied linguistics (Universitat Politècnica de València, 2016). His current work sheds novel light on the early Chinese grammar acquisition using eye-tracking measures (Project DALiV). He has been a teacher trainer for the past six years, and has given courses and presented in universities in Spain, in different European countries, in Asia and in the U.S.