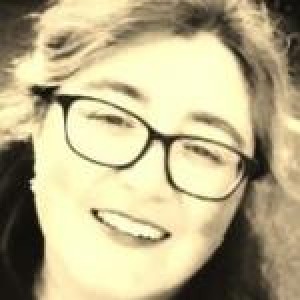 Begoña Crespo obtained an MA in English Language and Literature from the University of Santiago de Compostela in 1992 and a PhD in English Linguistics in 2001, with a dissertation on semantic change in Middle English and early Modern English. It was in January 2008 that she obtained a position as tenured Senior Lecturer in the University of A Coruña where she is currently working. She has also carried out research and/or taught at the Universities of Santiago de Compostela, Edinburgh, Castellón, UAM, London, Cambridge and Lancaster.

She teaches a monograph on English Grammar, Morphology and Syntax (undergraduate, 3rd year), and two postgraduate courses on Language Variation and Change in English and Linguistic models and their applications to English in the Inter-university Master in Advanced English Studies and its Applications (iMAES) after having taught another postgraduate course on Corpus Linguistics together with Isabel Moskowich.

She has published on the processes of lexicon enlargement in the History of English and the diachronic development of English scientific writing. She is currently supervising some PhD Dissertations on the language of science and has co-organised several conferences on English Philology, Medieval Studies as well as Corpus Linguistics and summer courses on women studies. She is the main researcher of the project “Women and scientific discourse: social differences and language variation in English (1700-1930)” and has published in journals such as Nordic Journal of English Studies, Studia Neophilologica, Neuphilologische Mitteilungen, English Studies and Literary and Linguistic Computing as well as book chapters in D.S Brewer, Rodopi, Peter Lang, Lincom Europa or John Benjamins.