The Spanish Society for Applied Linguistics (AESLA) is a well-established academic society in Spain because, since from its founding in 1982 it has emerged as the coordinating body of the concerns in the field of applied linguistics in Spain. As stated on the AESLA Statutes, “[t]he specific objective of the Association is to promote, stimulate and improve the study and research of applied linguistics in all its manifestations in Spain."

AESLA has been a dynamic partner in the academia. Its dynamism has served to integrate more than 1,000 partners and members belonging to various scientific disciplines, always with close or central interests to applied linguistics.

Among the regular activities of the association we include:

Since one of the main objectives of AESLA is the exchange of scientific information with related associations and other entities both in Spain and in other countries, in an attempt to disseminate research in applied linguistics and languages, it has been both AESLA and its Boards’ priority to establish contacts with other scientific associations. Thus, for example, AESLA is integrated within AILA (Association Internationale de Linguistique Appliquée), based in Brussels. In fact, all AESLA members, by virtue of their affiliation with AESLA, are also AILA members and can participate in the international conferences which AILA organizes every three years.

Membership in AESLA has a number of advantages, among which are the annual conference proceedings, the RESLA journal and their special issues, access to RÆL, the internal newsletter published by the Board, and affiliation with the international association AILA.

If you become a member of the Spanish Association of Applied Linguistics, you will have the following benefits: 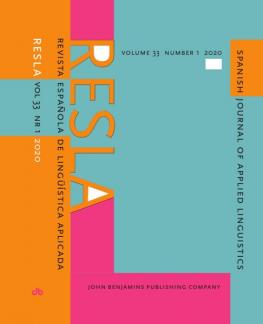 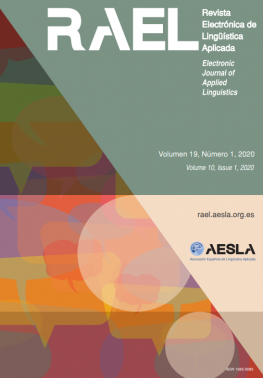 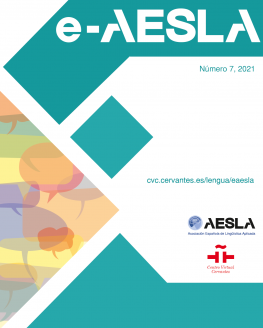